You’ve heard them before.  Those judgemental mom-comments that get under your skin.

At soccer practice this past week, I heard a mom grumble snarkily under her breath that another mom spent all her time at practice just “playing on her phone” instead of watching her kid (this is at PRACTICE, mind you. Not a game).  Meanwhile, that same mom’s kid was running all over, being obnoxious, distracting the other players from actually practicing.

Maybe we’re all a little guilty of feeling like we’re doing a better job than other moms.  Maybe that’s because it’s a SUPER hard job.

But might it also be possible to consider that we’re all doing the best we can?

That mom playing on her phone while her daughter was at soccer practice also had a baby in tow.  Maybe soccer practice was the first chance that mom’s had to breathe all day.  Maybe she spends all day long with the kids, and would like a little adult interaction, even via facebook articles or pinterest pins.  Maybe she’d like a half hour where she didn’t constantly have to be in her kid’s face.

That same judgemental mom probably looks at me, sitting on the sidelines at practice, listening to my headphones and drawing in my sketchbook, and most likely thinks about what an inattentive, horrible mom I am….not knowing how much time I actually SPEND with my daughter.  Doesn’t consider the fact that I work from home and check every email on my phone, in case a late job request comes in.  Doesn’t realize my husband’s deployed, and that staring at our daughter during practice actually DISTRACTS her from paying attention.  (I know my kid, and I know that she doesn’t always NEED me up in her face.)

And that same judgemental mom, whose own kid was running around being wild, annoying, and  obnoxious…it’s possible that maybe even SHE is doing the best she can, too.

I know I’m guilty of it.  We all are. You put SO MUCH work into being a good parent that you get so frustrated when other parents seem to be doing a crappy job.  I find myself thinking, “maybe your kid wouldn’t be so crazy if you’d actually give him discipline when he acted up instead of ignoring his bad behavior.”  I think, “instead of saying “behave, behave, behave,” why don’t you actually DO something when your kid misbehaves?”

So when I hear that snarky voice start to chatter in my head, I really try hard to change the conversation and understand that there may be another side of the story that I might not know.  It’s really hard sometimes, but it does help a little.

Because of that pressure, I found myself taking care of everyone…except myself.  Ask most moms, and they’ll tell you they do the same.  My husband needed help studying for a test?  I help.  Baby is sick?  I’m up all night.  Kid has this activity or that dress-up day at school?  I got it covered.  Dogs need to go to the vet?  Got it.  Bill needs to get paid?  I’m on it. 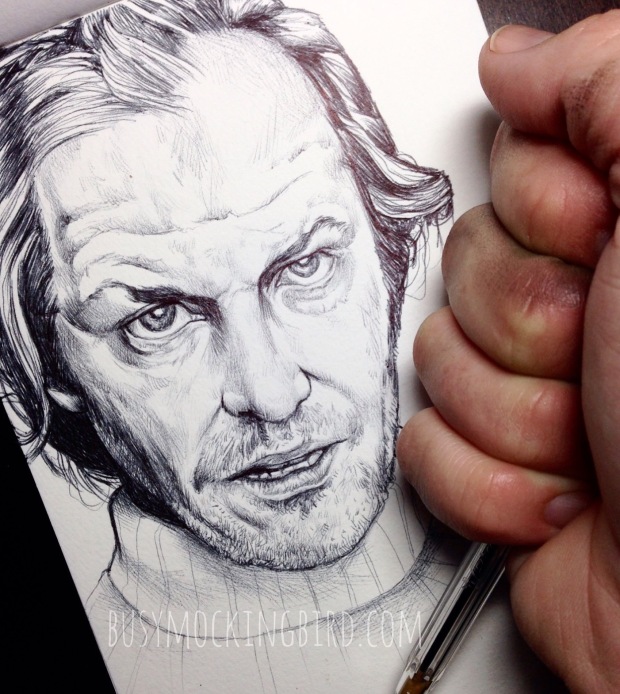 Not to mention I’m a work-at-home mom.  I have a full-time job as a graphic artist.  I’m so grateful for my job, and it has the same responsibilities that any job would.

I always say that every day is a challenge to keep the plates spinning…Letting ANY of the plates drop is NOT an option for me.  I want to give a hundred percent to my job, my child’s well-being, my marriage, my husband’s well-being, my hobbies, my art, my pets, my bills, my house, my daughter’s activities.

How on earth is that humanly possible?  I don’t know, but I nearly kill myself trying, and feel like a failure if any one of those plates starts to wobble.  The LAST thing on earth I’ve got time for is myself, so I get the least attention.  I get leftovers in all aspects of my life, if I even give myself anything at all.

So where does that leave me?  42 years old, overweight, used up, worn out, completely stretched to the limit, exhausted and stressed out.  I have a preexisting back condition, which doesn’t help in the stress department, and it was making life absolutely miserable.  Years of trying various injections and infusions had left me with an exhausted immune system and I was so tired of it.  I thought if I could try to find a way to exercise, I could help strengthen my back WITHOUT medicine.  I had faith in this, because my younger sister–who has the SAME back condition as me (ankylosing spondylitis / spondyloarthritis)–has avoided medications and has been doing nothing but exercising this past year, and has told me how much it’s helped.

So now it is a priority.  I don’t just WANT to exercise. I HAVE TO.  I need to, to function for my daughter, for my family.  I’ve heard the old airplane adage about putting on your airmask before your child’s, but it didn’t really click until now.  I HAVE to take care of me.  It’s no longer an afterthought, it’s a necessity.  I am just as important as the bills.  I’m just as important as the dogs.

Sound so stupidly simple, doesn’t it?

So I saw my rheumatologist again, who finally balanced me out on a pain medication that didn’t dope me all up, but at least dulled the constant pain so I could work out.

And then I joined a gym that has an adult-attended child care room (don’t EVEN get me started on how sorely lacking the Army is when it comes to child care and gym facilities, where my only options were a single room with some dusty old baby toys and a rusty old treadmill..UGH).

And thanks to the magic of being an only child, Myla LOVES to go to the child care room at the gym!  Any chance to play with other kids is great by her, and she LOVES it.  (I even offered to take her to the aquarium last weekend, and she said, “can we go to the gym instead?”)

So I go to the gym at lunchtime (while she’s at school) and I take a class (step aerobics, zumba, spin).  I pick her up from school, and we go again, and I either do two miles on the treadmill and use the machines, or take another class.  I’m getting about two hours a day at the gym!  I haven’t done that since my Army days!

And let me tell you something:  it feels SO GOOD.  I’m taking care of me.  I’m so much happier.  I’m stronger.  I feel better, I feel more positive, which is ONLY going to benefit our daughter, and our family.  And from this side of it, I can look at that snarky mom who may be judging me and mentally say to her, “go ahead and TRY to say it to my face,” because I don’t care what she thinks.  I know I am doing the best I can, and I’m doing a pretty darn good job.

And so are you, or you wouldn’t care.

I remember asking my mom when I was pregnant, “What if I’m not a good mom?”  She told me that the fact that I was worried about it meant that I was going to be just fine.  I remember hearing something similar on Freakonomics, where they did studies on whether or not reading a ton of parenting books actually made you a better parent, and the answer was this:  the info in the books didn’t actually make you any better, but the fact that you were the type of parent that was trying to IMPROVE yourself by reading books made you a good parent.

So  ignore those judgemental people.  They obviously aren’t empathetic to your struggles, so their opinion doesn’t matter AT ALL.  Do what you need to do to keep your boat afloat, to keep your train going, to keep your plates spinning.  Don’t worry about what those people say; they have NO IDEA where you’re coming from.  MAKE TIME FOR YOU.  You are just as important as the laundry, and I guarantee the laundry will be there tomorrow.

Spend time with your kids, your family, your pets…but don’t forget to focus on yourself a little.  Make room in your life to take care of YOU.. I promise you, it’s OKAY. 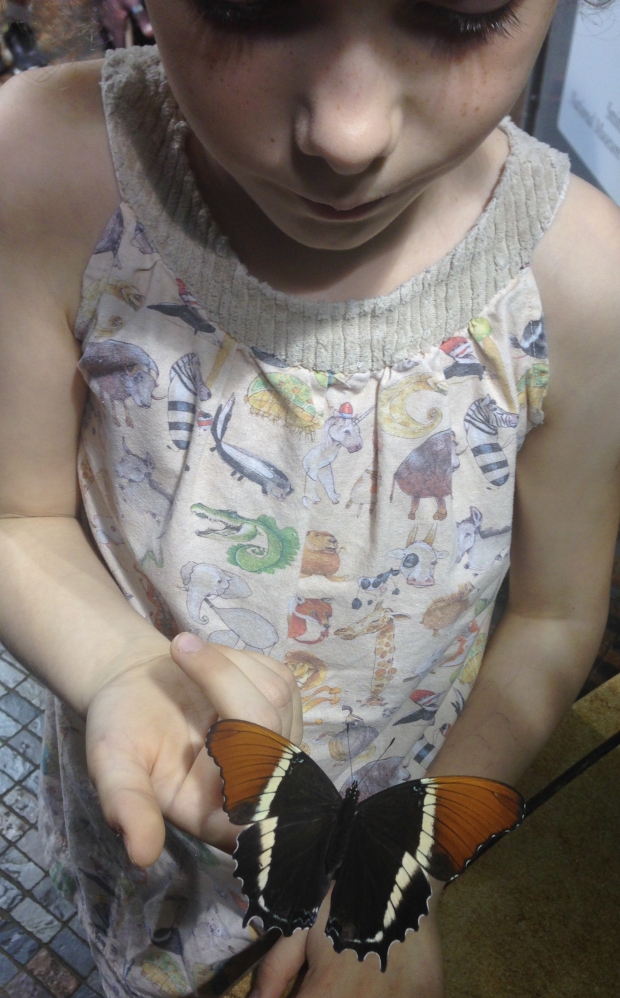